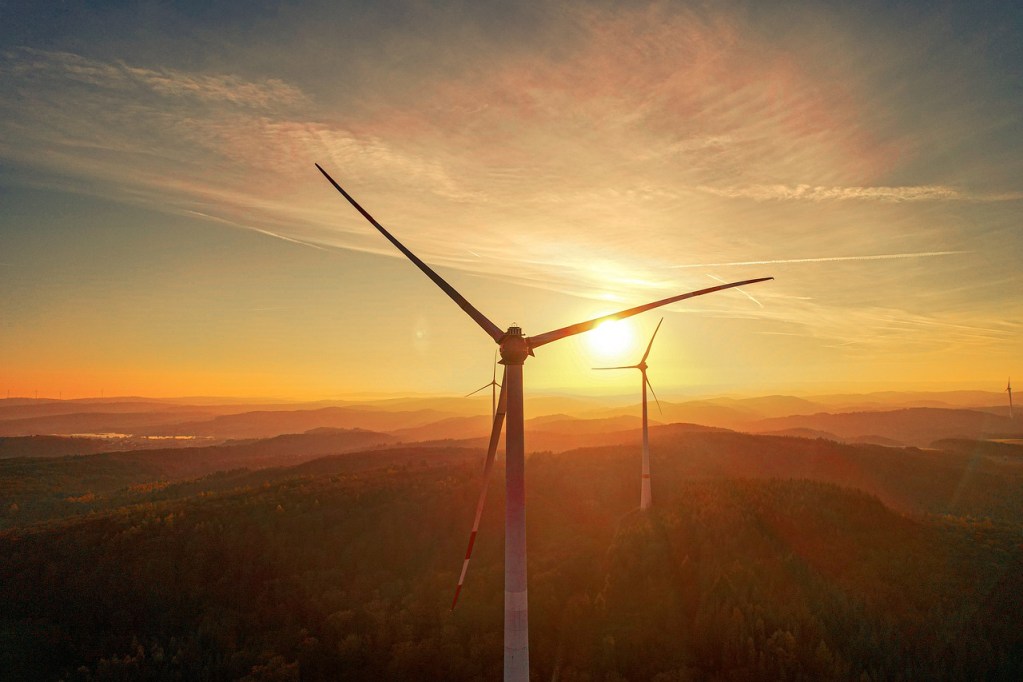 Today, the urgency of reaching the global carbon footprint is higher than ever. Because of this, around 160 world countries have agreed to implement drastic policies for cutting greenhouse gas emissions — with the intent being to reach a “net-zero” status of carbon emissions by 2050.

While some governments have proven to be more serious about reaching this goal than others, most developed countries have implemented laws that make their net-zero goals legally binding. For instance, a 2050 net-zero goal became a part of UK law three years ago — with the backing of eco-friendly MPs from all parties.

But what does this mean for businesses — especially small businesses and startups?

Intuitively, it’s easy to think that only the biggest industrial giants and major corporations need to change and ensure their net-zero status in the future — after all, it’s hard to think that a three-person tech startup is contributing the same greenhouse gas emissions as a major steel manufacturing company, for example.

The reality is more complex than that, however. If any country is to reach its 2050 net-zero goals, it’ll have to radically transform its entire economy to ensure it doesn’t add any more greenhouse gasses to our atmosphere in the future.

And achieving this balance means more than forcing the most carbon-heavy industries to change. Of course, smaller businesses mostly have low emission footprints individually — but with “individually” being the operative word.

According to data from the British Business Bank, smaller businesses actually produce around half — 43% to 53% — of all the greenhouse gas emissions in the UK, collectively. This figure doesn’t count the public sector and individual households, but even when those are accounted for, smaller businesses contribute around a third (up to 36%) of all the emissions in the UK.

The situation is similar in most developed countries — which is why reaching net-zero will be impossible without a sea change in how smaller businesses function from the perspective of emissions. 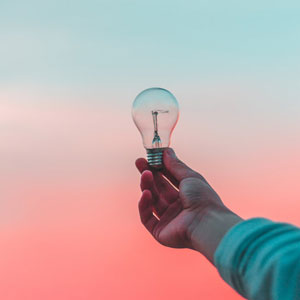 Right now, larger companies around the world are leading the charge when it comes to the implementation of net-zero policies. Apple, Volvo, and Visa have all announced their specific net-zero targets and plans to reduce greenhouse gas emissions. Credit Suisse and a few other banks have even announced a change to their lending practices — in the future, a borrower’s emissions might become a crucial factor for their ability to borrow funds.

Even energy companies like Repsol and oil giants like British Petroleum have agreed to change their focus to renewables — BP is planning to reduce its current levels of oil production by 40% by 2030, and other companies in the industry will likely follow suit if BP changes its business model successfully.

Tech companies are similarly engaged — Google is looking to become more reliant on renewables, and Amazon has publicized a major reforestation pledge as the crux of its net-zero strategy. According to Apple, their devices will become carbon neutral by the end of the decade. 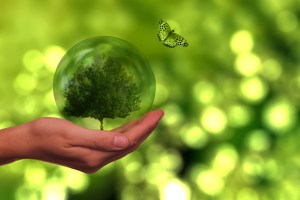 The time to act is now

Why are all these companies implementing net-zero policies now, of their own accord? While the altruistic motives of helping their governments’ net-zero goals are probably a part of it, there’s also a more practical matter for businesses to consider.

Right now, governments are creating policies based on ambitious targets for curbing climate change. And there’s a window of opportunity for everyone from small businesses and startups to larger corporations to determine their own way of reaching net-zero. Carbon pricing is currently weak, and emissions-intensive products aren’t heavily regulated yet.

But the “currently” and “yet” are the words to watch here. All of this will change — and companies shouldn’t wait for the governments to implement stricter, more specific policies. And that’s something that will undoubtedly happen, as the deadlines for fulfilling emissions goals draw near.

Companies should create their own policies and work towards their own net-zero goals while they still can. We at Feenix Consultant have expererience in helping clients drafting their own policies. And the business case for this is stronger than ever. So far, emission pricing has proven a good way to incentivise decarbonisation — but carbon costs are still relatively low.

That’s why carbon pricing hasn’t forced the most emissions-intensive players to do much towards innovating for net-zero in practice. However, strategically-minded companies that are looking at the big picture are already assessing their emissions exposure — planning for a net-zero transition is easier while carbon prices aren’t so steep.

As the 2030 and 2050 deadlines become closer, governments will consider more specific regulations for companies that haven’t become net-zero yet — and this is already visible in some cases. In the United Kingdom, the automotive industry won’t be allowed to sell traditional vehicles powered by internal combustion engines from 2035 onwards. The refrigeration industry isn’t waiting for this kind of hard policy — they’re already phasing out their fluorinated gasses on a global scale.

In many countries, net-zero won’t just be a PR stunt — it will be a jurisdictional requirement. And businesses of all sizes should start planning for this requirement now, while it’s still cheap to make the transition.

How can we help you?

We thought a lot before choosing Miguel because we wanted to be sure we had an experient advisor to help us mitigate our risks.

Looking For A Business Agent?